"Balloons are wishes.
The winds made them."

I've been working on a few new book dummies (in preparation for the fast-approaching summer SCBWI conference).  They are from very different worlds... but I am enjoying hopping back and forth between them.

my heart, my heart  is a poem about how the heart can open, close and open again. 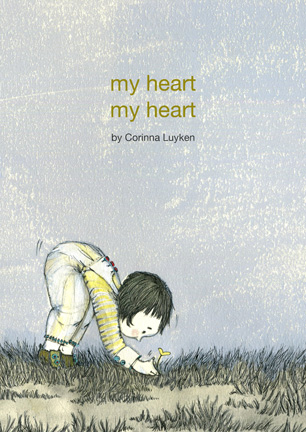 Sore FEET is a story about a small shoe shop, the factory outlet shoe store across the street, and what happens on a day when the North and the East winds come to town, looking to buy shoes.

A few images from SoreFEET...

***
Yesterday, as I was adding color to these drawings of the North and the East winds, my father-in-law was reading to my daughter from Carl Sandburg's Rootabaga Stories.

It was one of my very favorite books as a child, but she and I have just begun to read them.  So this was a story I hadn't heard since my mother read it to me when I was a little girl.  His story telling and language are as captivating now as they were then.  Considering what I was drawing, I especially enjoyed this bit...

The first little girl put her thumb under her chin, looked up at her six balloons floating
in the little blue wind over her head, and said:
'Balloons are wishes.  The wind made them.
The west wind makes the red balloons.  The south wind makes the blue.
The yellow and the green balloons come from the east wind and the north wind.' "

Posted by Corinna Luyken at 5:07 PM No comments:

my heart, my heart

I've been working on some new images for my portfolio, as well as two new book dummies
(getting ready for the summer SCBWI conference in LA).


Here are a few images from one of the dummies, my heart, my heart: 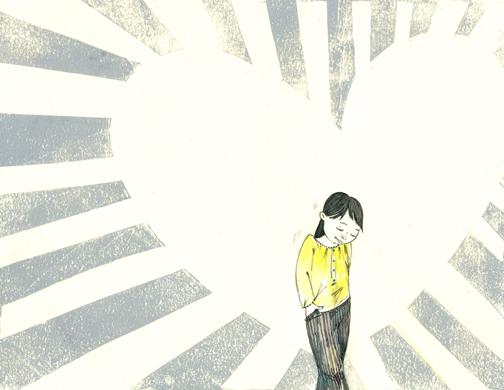 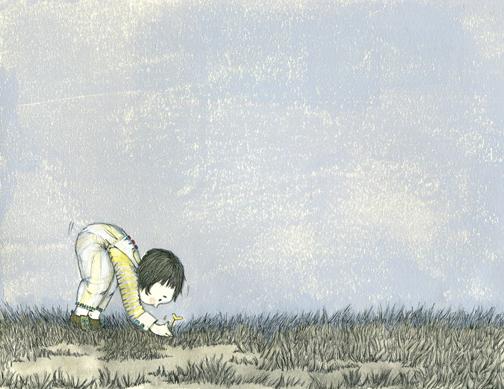 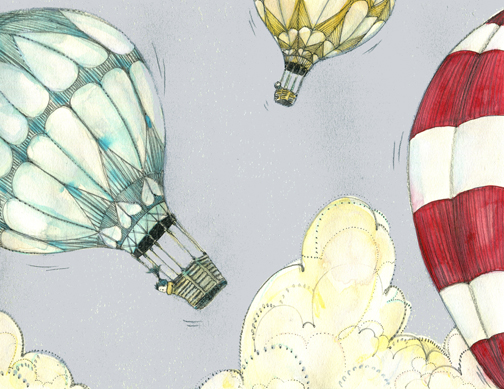 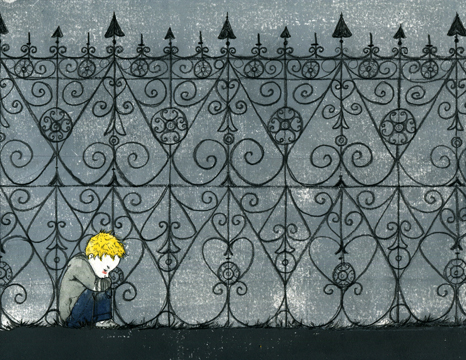 Posted by Corinna Luyken at 4:39 PM No comments: