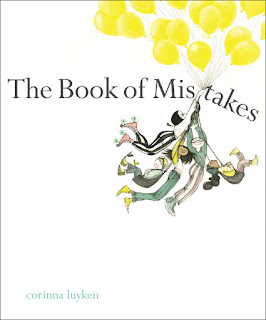 a song of its own

"Prior to becoming an author, I spent over twenty years working in the music business. Desmond Child, a songwriting mentor of mine, taught me that precision and economy of words create great impact, that rhythmic form makes art memorable. He was right. It might be difficult to recite a short passage of text from memory. But if a song plays on the radio---a song we haven't heard in years---why can we sing every single word? Rhythm and melody.

Rhythm and melody make prose memorable. I apply these musical principles to my writing. When I'm drafting a novel, I read my work aloud, listening for tempo and flow. If I stumble, I revise the sentence, pruning and subtracting until the melody is just right. Mind your rhythmic form.  If you do, the prose will live and breathe on the page, will linger in the reader's mind as a song of its own."

-Ruta Sepetys (sharing her thoughts with the SCBWI Insight here.)


This is a wonderful reminder.  And one that I think this is true of illustration as well. 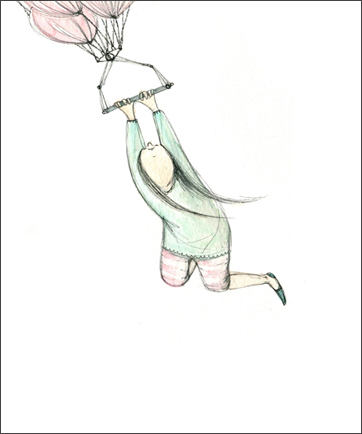 Posted by Corinna Luyken at 12:50 PM No comments:

"The common wisdom says that people are not reading as much literature
as they used to. Do you believe it?"

"Yes, I keep coming across this “common wisdom” too. In fact, I keep reading it. Perhaps I should read less worrying “wisdom” and more literature, as literature makes me believe and common wisdom makes me worry."

-Daniel Handler, Lemony Snicket in this interview with Walter Ryce 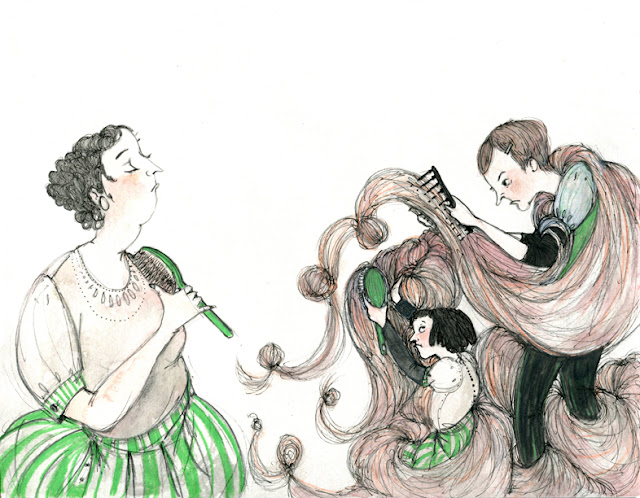 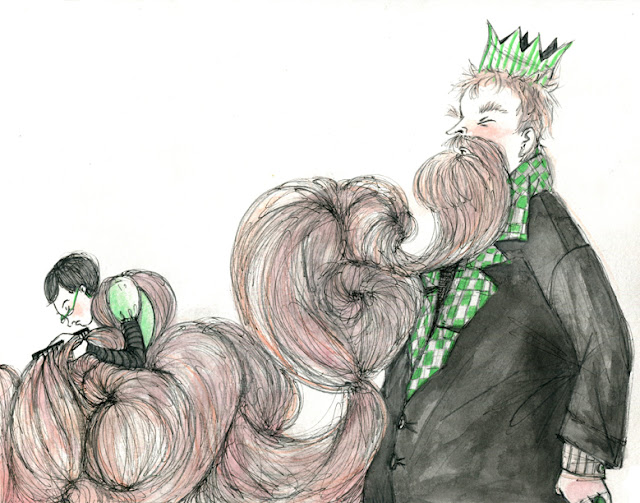 Posted by Corinna Luyken at 12:51 PM No comments:

the story that wants to be told

"It's that thing, always, of getting out of my own way.
I feel like the story knows more than I do.  The story is smarter than I am.
And wiser. And so I can't make the story conform to me because it would ruin the story.
The story shapes me. 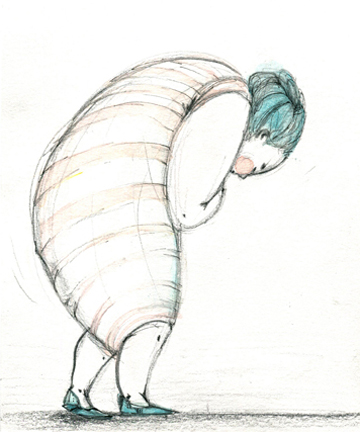 I love this quote.  And I find it to be true with drawing as well.  Many of my favorite drawings seem to shape themselves.  They might begin with a familiar curve but they quickly wander off into unfamiliar territory.  They too, have a story to tell.  And my job, is to listen.

Posted by Corinna Luyken at 9:16 AM 2 comments:

"My work is loving the world.
Are my boots old?  Is my coat torn?
Am I no longer young, and still not half-perfect? Let me
keep my mind on what matters,
which is my work,
which is mostly standing still and learning to be
astonished."

-from Messenger by Mary Oliver 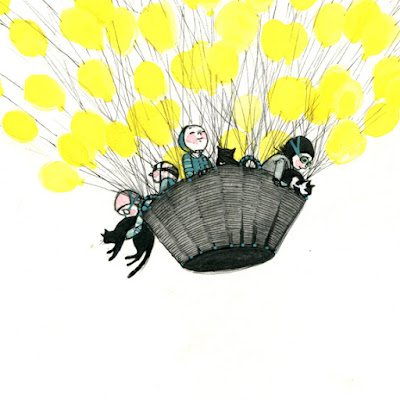 So this happened a while back, but a selection from my portfolio is now up on the Writers House Art Website.  It's hard to find words to describe the feeling of seeing my name there alongside the names of SO MANY of my Picture Book heroes.  So a picture instead— 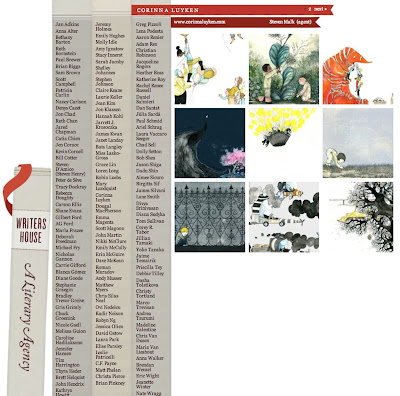 And the Mary Oliver poem in its entirety here—

My work is loving the world.

Here the sunflowers, there the hummingbird—
equal seekers of sweetness.
Here the quickening yeast; there the blue plums.
Here the clam deep in the speckled sand.

Are my boots old? Is my coat torn?
Am I no longer young, and still not half-perfect? Let me
keep my mind on what matters,
which is my work,

which is mostly standing still and learning to be
astonished.
The phoebe, the delphinium.
The sheep in the pasture, and the pasture.
Which is mostly rejoicing, since all the ingredients are here,
which is gratitude, to be given a mind and a heart
and these body-clothes,
a mouth with which to give shouts of joy
to the moth and the wren, to the sleepy dug-up clam,
telling them all, over and over, how it is
that we live forever.