not afraid of falling

"Left to their own devices, most people don't want to fail.
But Andrew Stanton [is] ...known around Pixar for... the phrase 'be wrong as fast as you can.'
He thinks of failure like learning to ride a bike;
it isn't conceivable that you would learn to do this without making mistakes—
without toppling over a few times.  'Get a bike that's as low to the ground as you can find,
put on elbow and knee pads so you're not afraid of falling, and go,' he says.

Even though people in our offices have heard Andrew say this repeatedly many still miss the point.
They think it means accept failure with dignity and move on.
The better, more subtle interpretation is that failure is a manifestation of learning
and exploration. If you aren’t experiencing failure, then you are making a far worse mistake:
You are being driven by the desire to avoid it." 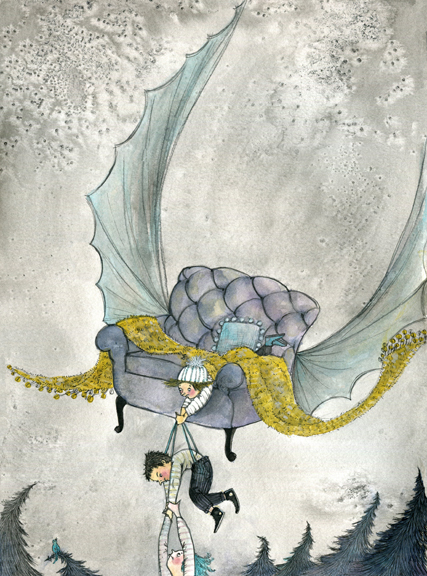